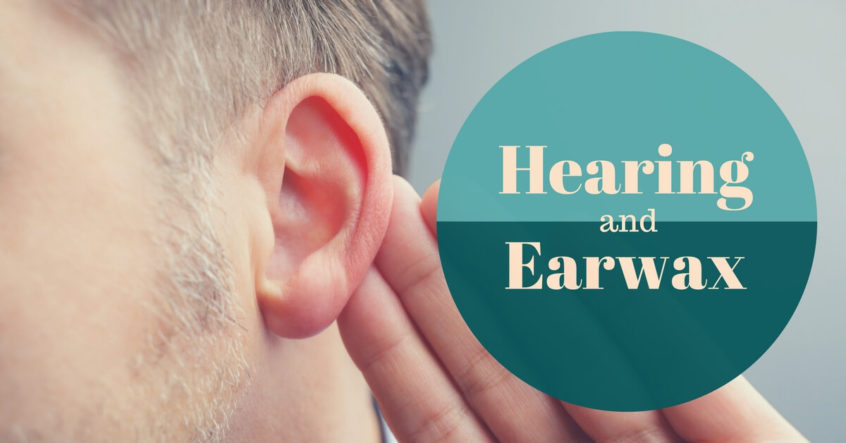 Earwax and Your Hearing: 7 Interesting Facts

Earwax: sticky, gooey, not always welcome. But did you know that this waxy stuff, also known as cerumen, has protective properties which are beneficial to our hearing? Here are 7 facts you may not know about this strange yet important substance.

1) It moisturizes and coats your ear canal.

Your outer ear could become itchy and flaky without this emollient substance which seals in moisture and acts as a protective coating on the skin. The moisturizing properties of earwax also help reduce the risk of irritation and infections.

The smell of earwax helps to keep bugs away, while its stickiness acts as a trap for any pesky insects that may find their way into your ear canal.

3) Your body knows exactly how much earwax to make.

Moving your jaw (by talking and chewing), following a healthy diet, and having good hygiene ensures that your ears will naturally expel excess earwax on their own, along with any dirt and debris that has accumulated. Removing earwax (with a cotton swab, for example) actually sends a signal to your body to make more, creating an excess which can create problems with hearing. Unless a blockage occurs, there is no reason to intervene in this natural process.

4) Your earwax contains clues about you.

Nearly everyone’s ears produce this substance, but there is a wide range of differences in its composition which can tell a lot about a person, and their age, ethnicity, health, and the environment in which they live. For example:

-Adults usually have earwax that is darker and harder in consistency, as it contains more trapped dirt and bacteria.

-Earwax that is healthy and normal will typically be light brown, orange, or yellow.

-Light, flaky earwax is usually a sign that you lack a body-odor producing chemical. If you have dark earwax, you are probably the type of person that needs deodorant.

5) Earwax can be either wet or dry.

Dry cerumen is typically seen among Native Americans, Pacific Islanders, and Asians, while wet cerumen is more common among Caucasians and Africans.

6) Stress and fear can accelerate earwax production, along with other factors.

hormones associated with stress and fear speed naturally speed up the production of cerumen because the apocrine glands which produce sweat also produce cerumen. Others who have a tendency to produce too much earwax may:

-have a lot of hair in their ear canals.

-be elderly, have certain skin conditions or certain learning disabilities.

7) Although earwax is beneficial, blockages are not.

Even this sticky substance has numerous benefits, blockages caused by it can cause a conductive hearing loss. If you feel the sensation of stuffiness in your ears and think that earwax is the culprit, avoid using a cotton swab, hairpin or any sharp instrument to attempt to remove wax yourself, as doing so can push the wax deeper into the ear canal where it is unable to be sloughed off naturally. There is also the risk of puncturing the eardrum. Instead:

-Wash your ears using a warm, soapy wash cloth. Letting warm water from your daily shower run into your ears every so often is probably enough to soften and loosen excess earwax.

-Try an over-the-counter ear cleaning kit, as long as your If your ears are healthy and you don’t have any tubes or eardrum perforations. You can ask your local pharmacist for a recommendation.

-See a doctor right away if your home treatments aren’t effective or if you experience sudden hearing loss, pain or bleeding.

Having problems with earwax? Contact us at Hearing Aid Associates today.