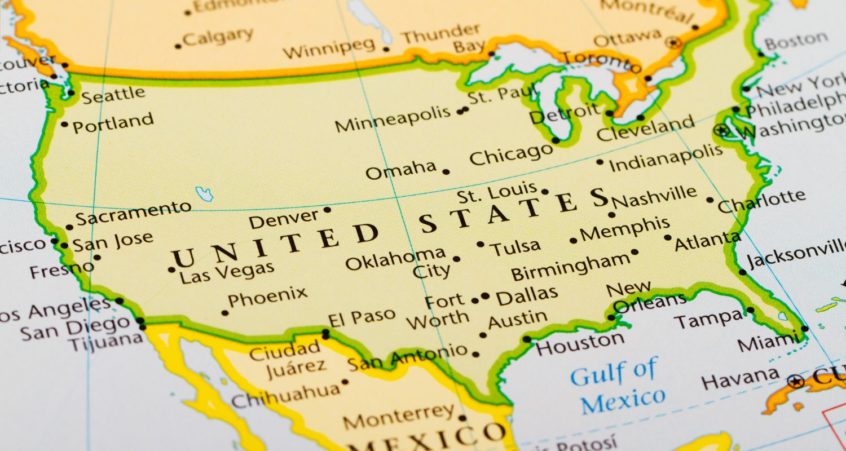 HOW COMMON IS HEARING LOSS

Disabling hearing loss is far more common than most people likely believe. This is likely because it is not very often represented in popular culture and when it is, it is often not portrayed accurately. Hearing loss is not a simple binary. It is a spectrum. And it is an invisible disability, meaning that you cannot tell if someone is deaf or heard of hearing simply by looking at them. But in actuality, hearing loss affects more people each year than diabetes or cancer, upwards of 50 million people to some degree.

Though there are countless ways in which hearing damage may occur, it is always the result of the same injuries. We register and decode sound thanks to an elaborate and practically instantaneous series of events. Minuscule hairs in our eardrums work like antenna registering sound waves and vibrate against the eardrum, which then sends the signal to the brain to analyze and identify. When these minuscule hairs or the ear drum itself is hurt, hearing loss occurs. This occasionally happens suddenly as the result of a violent accident, such as standing too close to an extremely loud explosion. More often it happens gradually as a result of habitual exposure to dangerous sound levels.

It takes many people a long time to recognize that they have a problem with their hearing. And this is not surprising when you think about it. Many of the dangerous habits that cause hearing loss are perfectly common and become normalized by repetition. Many workplaces pose a risk, such as factories and construction sites, clubs and loud restaurants. And many popular recreational activities are also dangerous when habitual, such as sitting among the screaming crowds in a stadium. But people do not recognize the risk because they see everyone else engaging in the same poor choices.

And because the impairment comes on so gradually over an extended period of time, people often do not recognize that they have a problem. It is very common for loved ones or even coworkers to recognize the problem before someone realizes it themself.

Studies also show that once people do recognize that they have a problem, it is more common to deny it or to downplay its seriousness than to address it head-on. More than 2/3 of all people with hearing loss fail to seek any kind of appropriate treatment. And among those that wear hearing aids, they wait an average of seven years between recognizing that they have a problem hearing and finally committing to treatment.

ITS CONSEQUENCES FOR PEOPLE OF EVERY AGE

Hearing loss is not something that people can just brush off and learn to live with. Left untreated in children it is a direct risk to their personal and social development. Hampered communication at an early age risks stunting a child’s interpersonal development as it is still forming, throwing askew how they bond with others. Falling behind in school can set a child on an unnecessarily difficult course, limiting their options.

Older people, who are much more likely to suffer from hearing loss, also have a tremendous amount to lose if they fail to take appropriate action. Similarly to a child at school, untreated hearing loss at the workplace creates all kinds of needless disadvantages. And study after study shows that the consequences of hearing loss spiral quickly when unaddressed. It becomes exhausting to follow conversations, especially in public. So people may not even notice that they withdraw socially, which leads to loneliness which leads to depression, which leads to a vast variety of cognitive impairments.

But all this trouble can be avoided so easily. There is no stigma to hearing loss. Make an appointment to see one of our specialists today to guarantee that you stay ahead of the curve and catch any problems before they get any worse and enjoy your life to its greatest capacity.