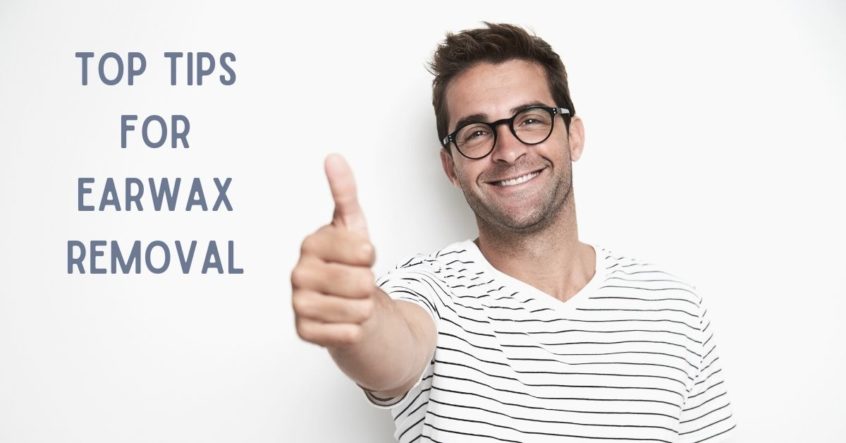 Earwax is a bodily production that we are all familiar with and have a routine for regularly removing. But earwax, in small amounts, is actually needed to maintain a healthy ecosystem in our ears. Excessive earwax can be potentially harmful which is why removal is so important. So, what is the purpose of earwax? And what is the balance between not enough and too much? What are the most effective ways to remove earwax? These are useful questions to explore, starting with: what exactly is earwax?

The walls of the outer ear canal contain sweat glands that create fatty secretions. These secretions travel through the ear canal – propelled by jaw movement when we talk, eat etc. – collecting dead skin cells, hair, and dirt along the way. This mixture is known as earwax.

Collecting debris in our ear serves as a kind of natural cleanser so earwax is useful in that way. It also protects the ears from dust and other foreign particles that can cause irritation. When we do not have enough, the ears can commonly feel dry and itchy. Typically, ear wax makes its way through the ear canal and to the opening of the ear, flaking off or washing away naturally.

But when there is too much ear wax that is remaining in the ear, it can cause various issues.

When you think of earwax as a collection of sweat and debris, too much of this sitting in your ears can be harmful. Excessive earwax can fill the ear canal causing it to be plugged up which can lead to:

Removing earwax is recommended when you can sense discomfort, the blockage, are not hearing clearly etc. There are useful ways you can do so!

So the most common way people remove earwax is by using a cotton swab. This is how many of us were taught to remove earwax and is a practice that we have incorporated into cleansing routines. This method is actually not recommended because it often pushes the earwax further into the ear. When this happens, it can cause a buildup of earwax on the eardrum, leading to infection and/or discomfort. The best ways to remove earwax are:

If these methods are not effective for you, you may want to consider seeing a doctor. Though this is rare, it is possible to see a doctor who essentially uses these methods with specific instruments designed to go into the ear.

Hearing aids can prevent earwax from normally migrating out of the ear. This can activate the sweat glands to produce more secretions, plugging up the ear even more. Earwax buildup can significantly impact hearing aids by wearing on the material, entering into various parts and making them less effective. This is a major source of hearing aid damage and repairs. So, it is critical to regularly clean hearing aids thoroughly, removing all earwax.

If you need help removing earwax from your ears – or your hearing aids – we’re here to help! Contact us today to learn more.